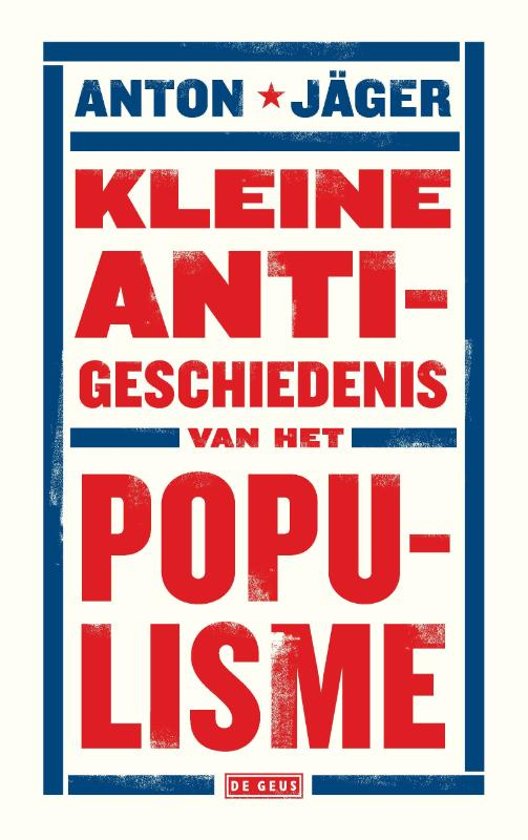 FREE for members
€ 5/family for non-members

The Society invites you to its next speaker event as the spectre of ‘populism’ continues to pester our political present. From Paris to Madrid, London to The Hague, Athens to Berlin – it appears increasingly difficult to resist the temptation to label our time as that of “populist explosions”, as the American journalist John B. Judis has stated. Inspired by another code word of our epoch – ‘identity’ – populist parties such as the Italian Lega, the French Front National and the Hungarian Fidesz have achieved impressive victories in recent electoral cycles.

Such a marriage of ‘populism’ and identity’ is far from ancillary, of course. In this lecture Belgian Cantab, Anton Jäger (Girton) wages an attempt at a different portrait of populism that would seek to uncouple it from the contemporary silencer of ‘identity’. Relying on the story of late nineteenth-century American People’s Party or Populists (the movement to which we owe the very term ‘populism’), Anton will show us how the party’s strong insistence on matters of interest and economic power offer a far better vision of contemporary populist representation. In their attempt to reconcile the existence of markets with popular sovereignty, Populists sought to construct political coalitions on the basis of shared economic interests of Southern and Mid-Western citizens, rather than resorting to their shared sense of identity. This vision presents a welcome alternative to a conceptually bankrupt populism-debate, which has managed to hijack our newspapers columns for too long already.

Anton Jäger read a BA in Politics and Philosophy at the University of Essex before his MPhil in Political Thought and Intellectual History at Cambridge, with Chris Bickerton (POLIS) as supervisor. He is currently working on his PhD-thesis Populism and the Democracy of Producers in the United States, 1877-c.1896 in which he seeks focus specifically on writing an intellectual history of the Populist movement in the late nineteenth-century United States. Anton recently published a book, Een kleine anti-geschiedenis van het populisme (A concise anti-history of populism) about his research.

Guy Knapton and Katharina Knapton-Vierlich have kindly offered to welcome us in their home for this talk.

The talk will be followed by an informal walking dinner by an excellent caterer. Joining is optional at € 35 per person.
To sign up, please send an email before 15th September to Matija, secretary@camsoc.be, indicating whether or not you opt in for the walking dinner.