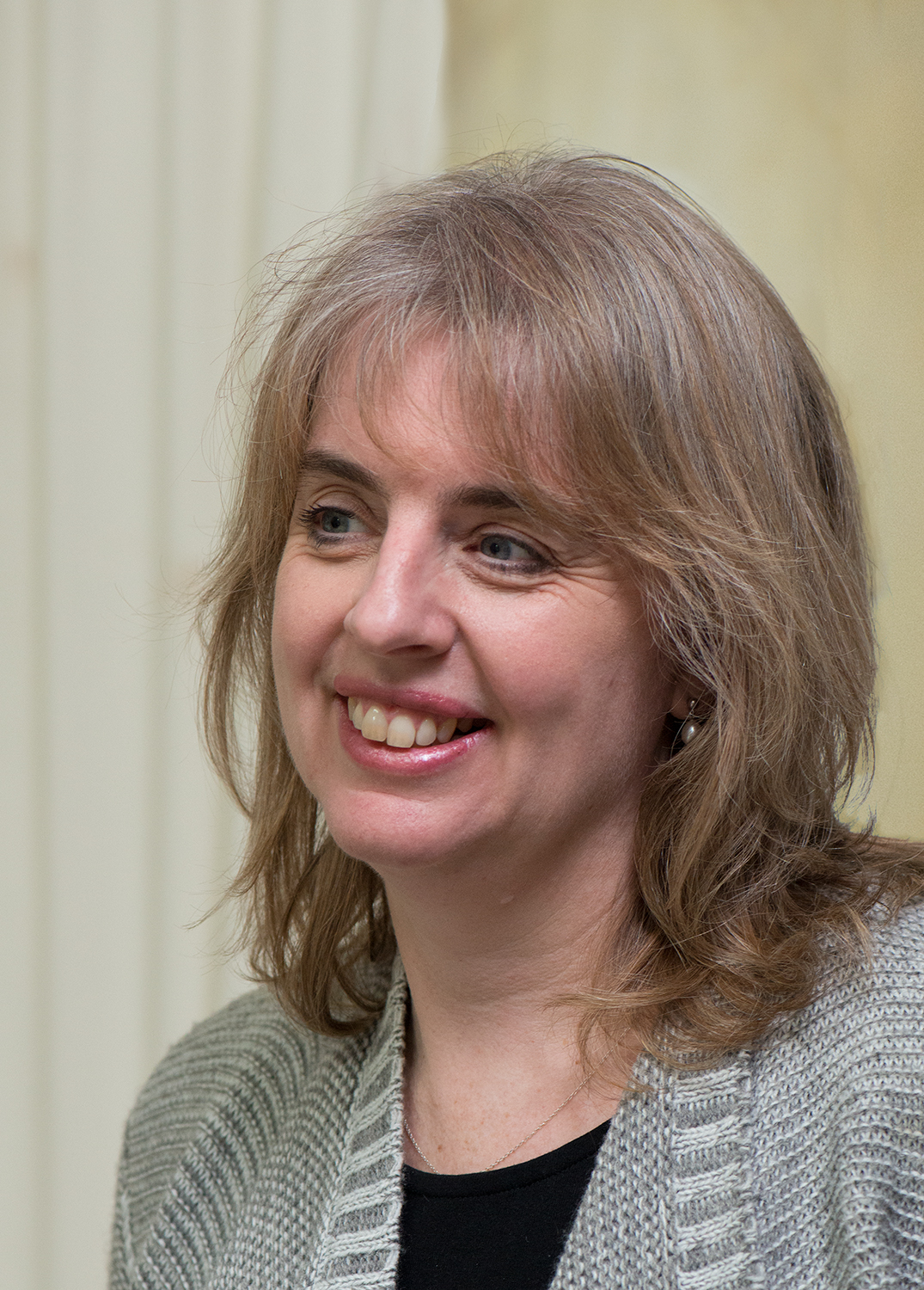 We use cookies on our website. If you continue we naturally assume that you are happy about this.OK - I'm happy